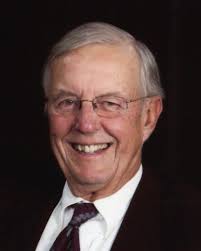 The Muskegon Chamber Choir was founded by David Wikman, Music Director and Conductor Emeritus, as a sixteen-voice ensemble in the Fall of 1963. The first purpose of the group was to audition for a place in a summer music festival in Northern Michigan. While the choir was accepted, the festival never got off the ground so rehearsals were halted.  After a few months the singers persuaded Wikman that they had something too precious to let go. Rehearsals began again and the Choir’s first concert was given in April of 1964. Dave Wikman remained as Director and Conductor for 52 years, retiring in 2016. Since that time the choir has gradually increased its membership to perform larger and more demanding choral works.

Its members come from all walks of life: they are teachers, accountants, doctors and nurses, salespeople, and heavy equipment operators singing side- 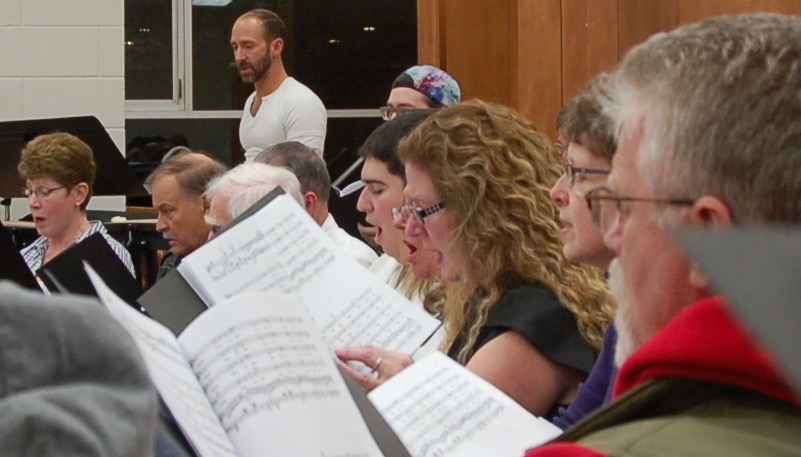 by-side. They all share one common love: that of singing great choral music together.  Membership is by audition only with regular re-auditions of each member.

Over the years the choir has performed a number of major choral/orchestral works. Among them are: the Mass in b minor and Magnificat of J.S. Bach, Messiah and the Dettingen Te Deum by Händel, The Creation by Haydn, Mozart’s Requiem, Beethoven’s Mass in C, Elijah of Mendelssohn, and numerous smaller works, chiefly by J.S. Bach. It has also sung the Rachmaninoff Solemn Vespers, a hallmark of Russian sacred music. With the West Shore, now West Michigan, Symphony it has sung Messiah, Beethoven’s 9th Symphony, Carl Orff’s Carmina Burana, The Mahler 2nd Symphony, Verdi’s Four Sacred Pieces, Alexander Nevsky, of Prokofiev and the Lux Æterna of Morten Lauridsen.

During Advent the choir presents its annual “Wreath of Carols” program, a collage concert of Advent, Christmas, and Epiphany music. This has proven to be an event eagerly awaited by the musical public. The choir has received wide critical acclaim for its performances. The Muskegon Chronicle has called it “…a valuable community resource,”  and one critic said “Hearing it was like being hit by a diamond-studded steam roller.”